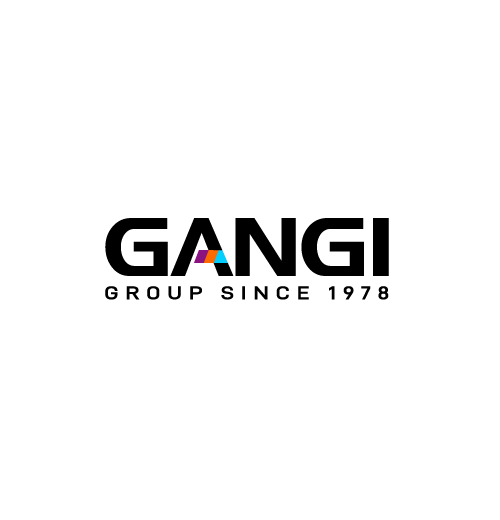 In 1978, Sebastiano Gangi started a small electrical contracting company in Mentone, Melbourne called Gangi Electrics. Word of mouth helped grow the business into what it is today – a national force with a stellar reputation, over 15 employees and several large corporate clients. 42 years later, Gangi Electrics is continuing to grow, with the […] 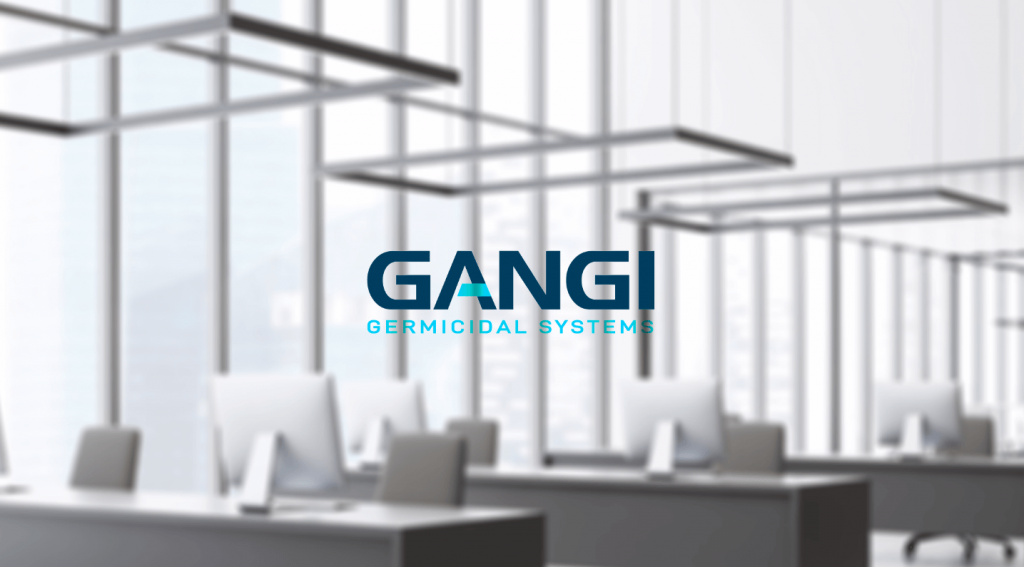 If you missed it, we’ve been getting a bit germicidal over here. With the pandemic in full swing, our engineers weren’t sitting at home knitting and baking bread. At least, that’s not all they were doing. They designed ultraviolet ceiling lights that kill viruses dead. And this week, Gangi Germicidal Systems – our partners in this endeavor […] 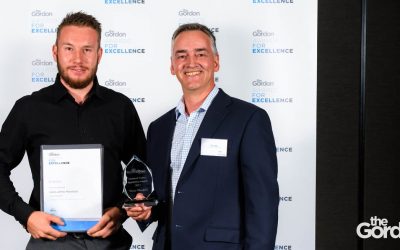